BEENLEIGH TRL is touch footy with kicking and bears the closest resemblance to Rugby League out of all the touch football codes. Not only does BEENLEIGH TRL incorporate kicking, but proper rugby league play-the-balls. As a result, BEENLEIGH TRL eliminates the annoying touch tactics around quick ‘dump and runs’ and also provides a smoother and quicker game than the TAG codes.

BEENLEIGH TRL was formed back in 2005 so it hasn’t sprung up over night…but the real growth in the game has been experienced in the last 5 years with numbers growing from 62 teams/season in Brisbane in March 2009, to approximately 500/season across Australia by December 2013.

BEENLEIGH TRL is not just about passing and kicking a footy but is a great place to catch up with friends and socialize. BEENLEIGH TRL also organizes and funds numerous social functions through the year that regularly attract crowds of over 500 people.

BEENLEIGH TRL is now played across Brisbane, Sydney, Beenleigh, Southport and will commence at the Sunshine Coast and Pine Rivers in 2014. 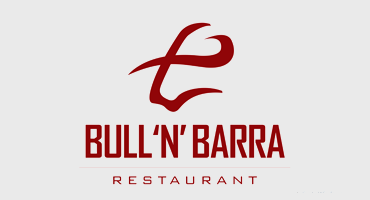 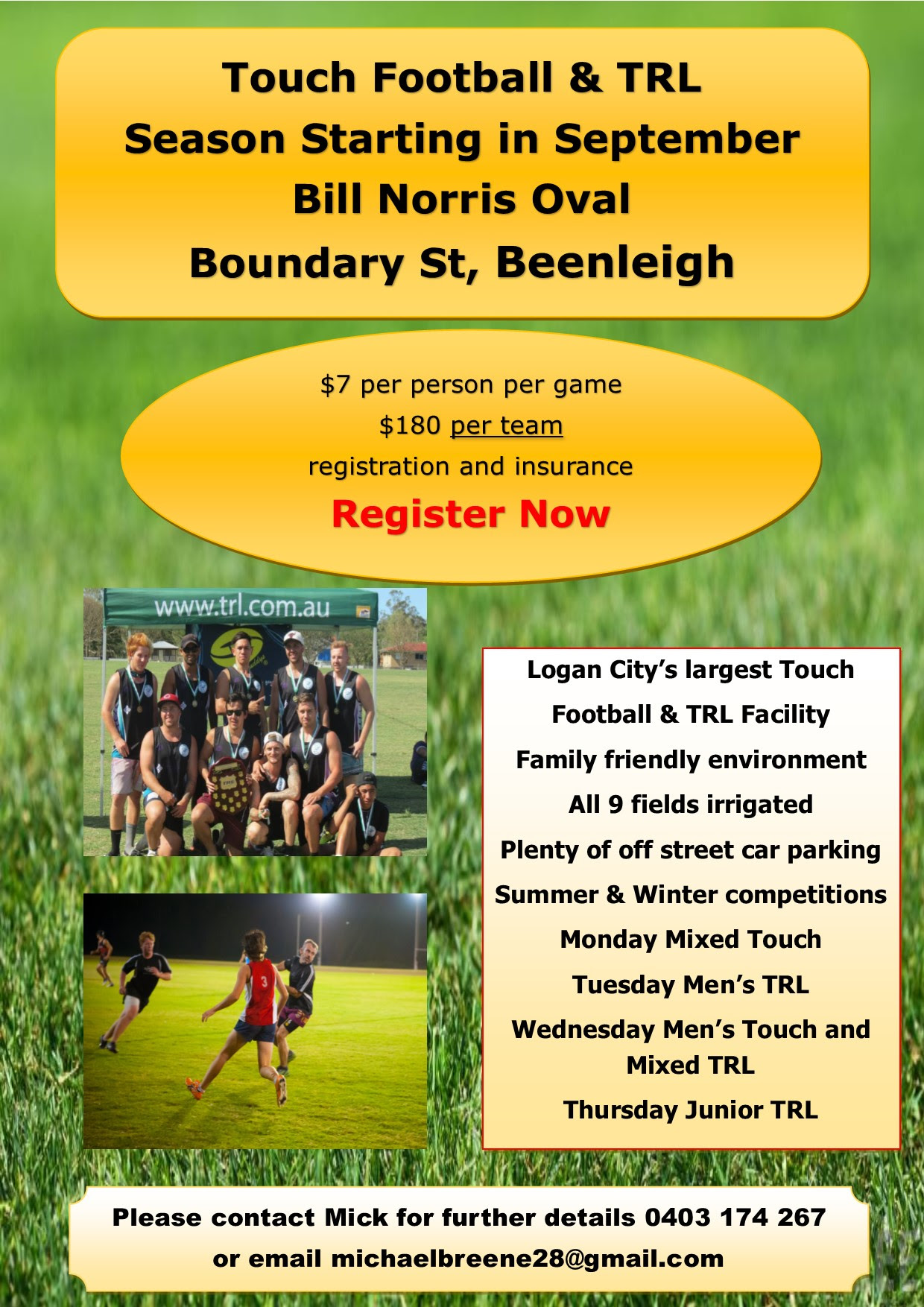 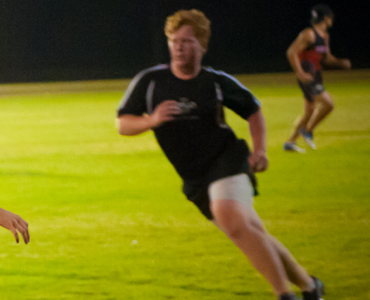